[Merdi @merdi_s] Jakarta-based record collector and DJ; Merdi got himself inspired by dance music culture in the year 2007. His journey began with an obsession in finding long lost music. In 2010 he started a party series called “Hit Machine” that is known for its mix of musical styles, which include disco, italo disco, rare groove, loft classics, house, afrobeat, cosmic and new wave; genres that he still plays on his set until now. Since 2008, Merdi had the privilege to play with some of his favourite DJs such as Prins Thomas, Todd Terje, Henrik Schwarz, 5ive (Cos/Mes) and Thomas Bullock (Rub N Tug). Currently he is structuring Diskoria (@diskoria.selekta), a music platform that features classic Indonesian disco music. 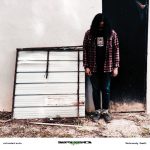 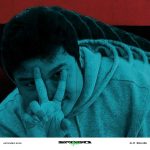