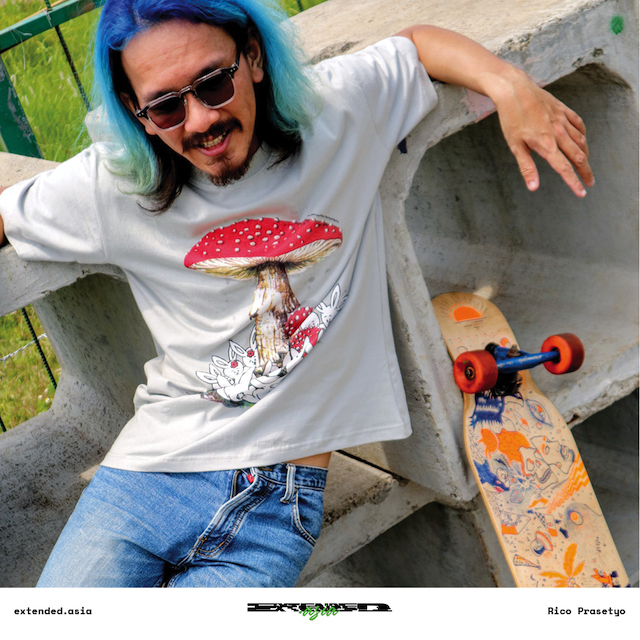 [Rico Prasetyo @ociirthankyousomuch] Often called Ociiir, an Aries Graphic Designer from Jakarta, he spent his childhood and youth in the city of Bogor and returned to his hometown to study Graphic Design at the Jakarta Arts Institute. Since 2016 Ociiir has been involved with the Komplotan Jakarta 32°C until 2018. Now Ociiir spends his time in Bogor with the Gerakan Seni Rupa Bogor (@gerakansenirupabogor), and other activities. He is also involved in postutopia.net, a virtual world media about communication and discussion of contemporary issues and the “future world” with a cross-disciplinary approach.

In this episode of Extended Asia Vol. 2 “Satellite”, He communicates and collaborates with Hilmo (@hilmothio) from Malang in a virtual space, creating a very interesting visual set of motion graphics to watch in a minimalist surreal style. 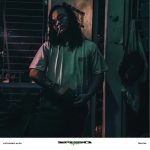